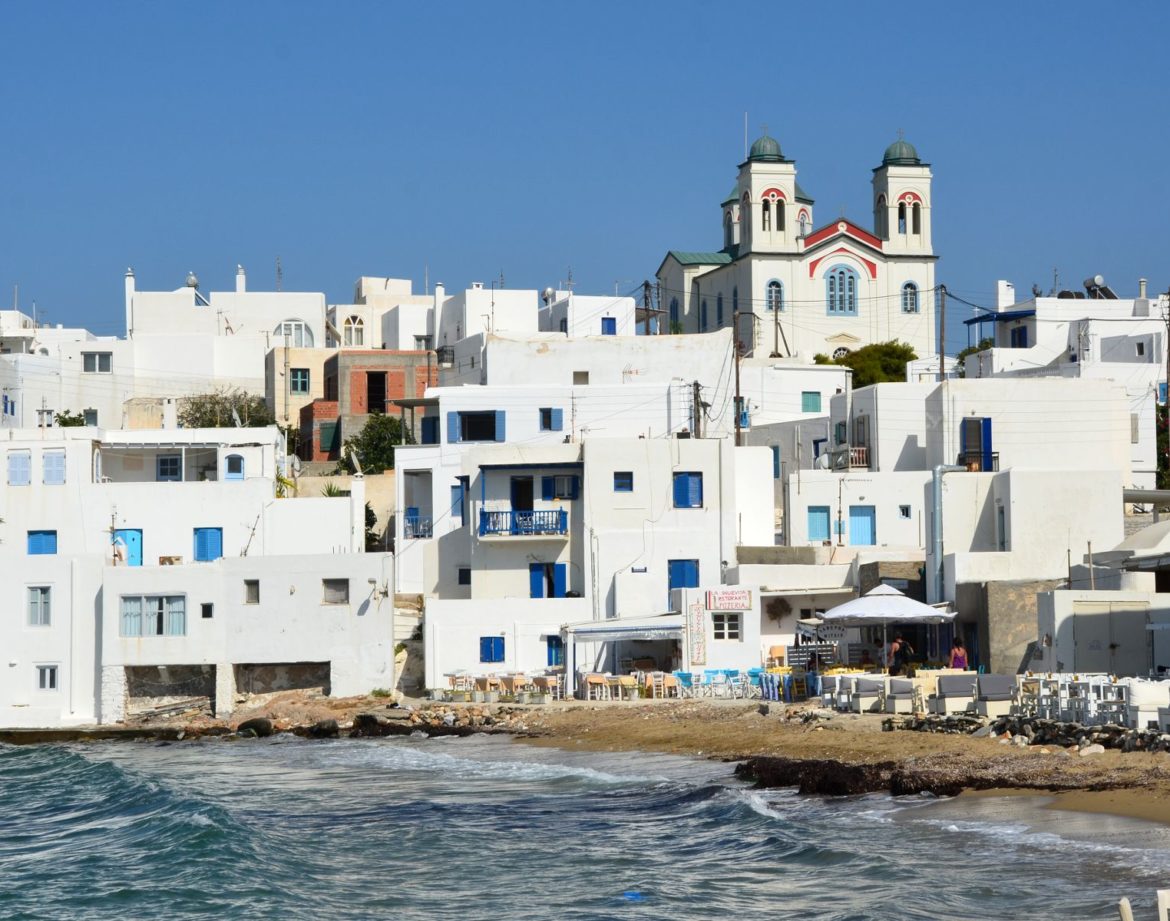 Paros is a Greek island in the central Aegean Sea. One of the Cyclades island group, it lies to the west of Naxos, from which it is separated by a channel about 8 kilometers wide. It lies approximately 150 km south-east of Piraeus. The Municipality of Paros includes numerous uninhabited offshore islets totaling 196.308 square kilometers of land.

Its nearest neighbor is the municipality of Antiparos, which lies to its southwest. Historically, Paros was known for its fine white marble, which gave rise to the term “Parian” to describe marble or china of similar qualities. Today, abandoned marble quarries and mines can be found on the island, but Paros is primarily known as a popular tourist spot.