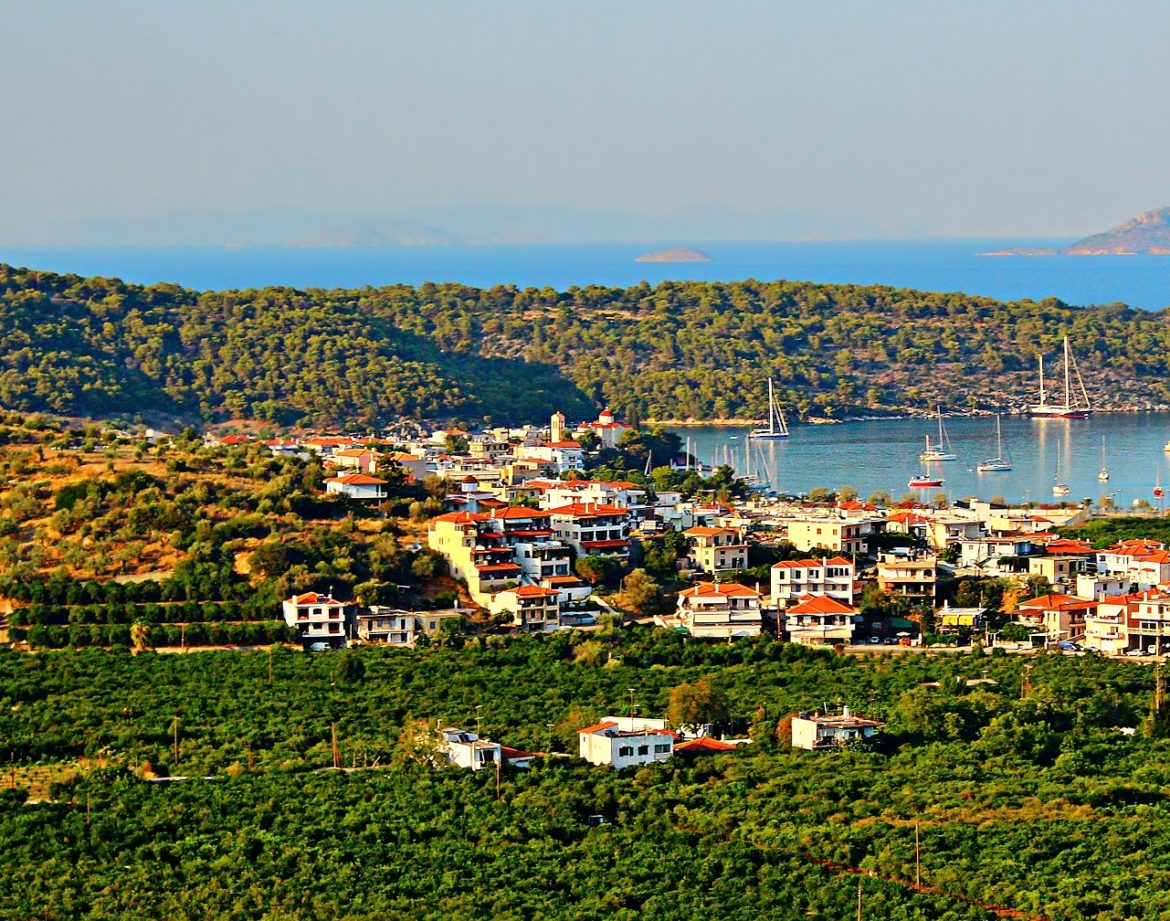 Palaia Epidavros is a Greek small town in Peloponnese, in Argolis prefecture. Today also called Archaia Epidaurus. It is built in the same place where it was located the ancient city Epidaurus, in a small peninsula between two bays, on coast of Saronic gulf.

Palea Epidaurus is coastal town, so there are beaches near the settlement. The most famous is the beach Kalamaki. Other beaches are Polemarcha beach and Gialasi beach.