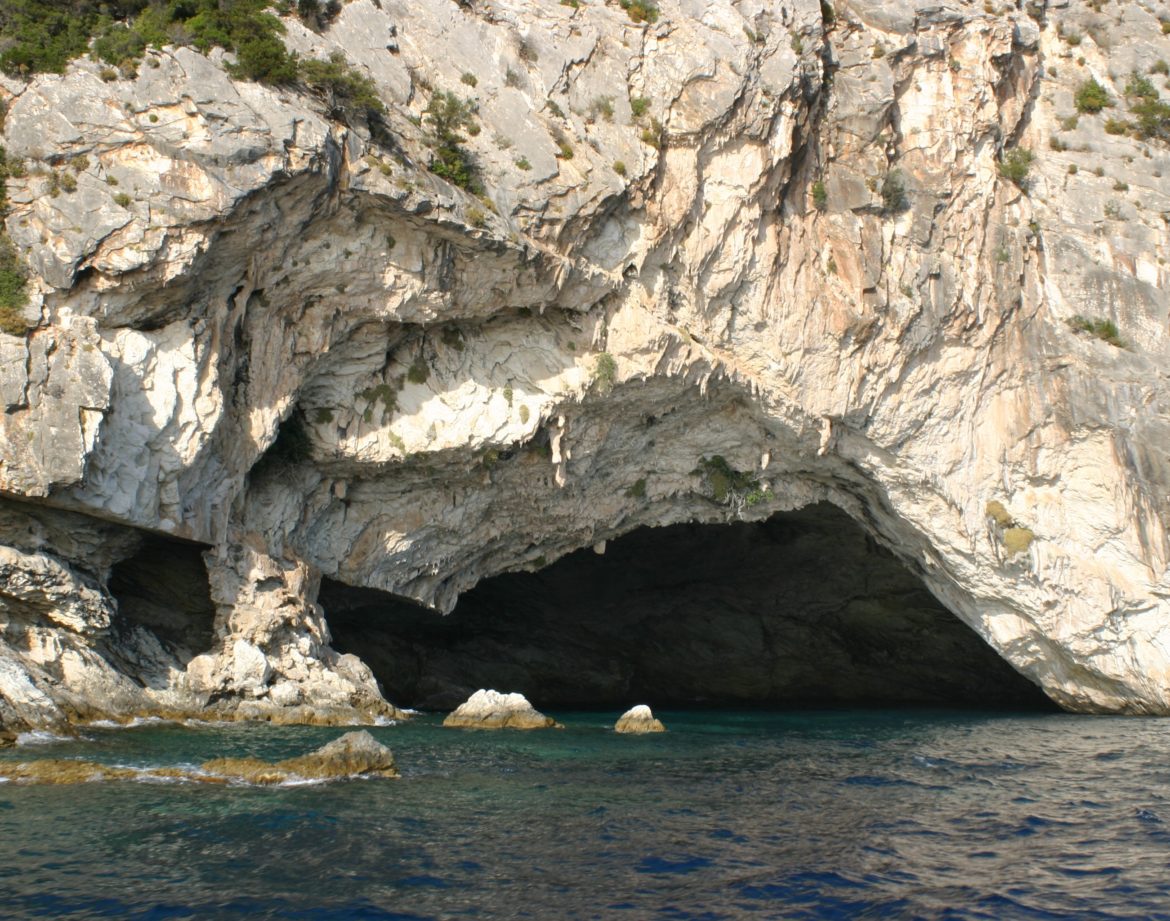 Meganisi is a Greek island and municipality immediately to the east-southeast of the island of Lefkada. The municipality includes the offshore islands of Skorpios and Sparti. There is also a harbor at Atheni Bay used mainly by fishing boats. Some researchers, including Wilhelm Dörpfeld estimate that Meganisi was the Homeric island of Krocylea, which was part of Odysseus’ kingdom.