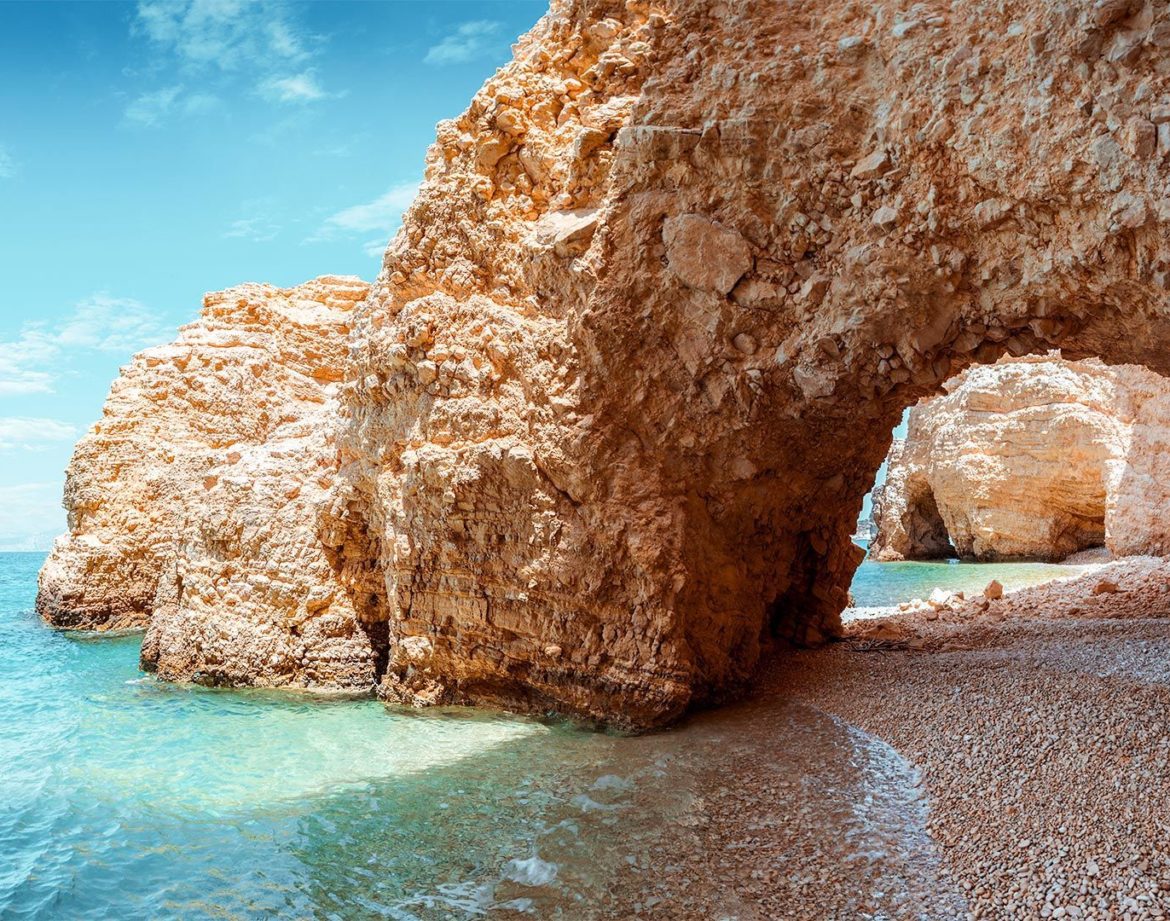 Koufonisia is a former community in the Cyclades, Greece. Since the 2011 local government reform it is part of the municipality Naxos and Lesser Cyclades, of which it is a municipal unit.[2] It consists of three main islands. Kato Koufonisi is almost uninhabited, as there are only a few rural houses exist. The most distinctive sight of the island is the small church of Panagia that is built on a jetty, on top of ancient ruins. Only fish and tourist boats anchor in its small, picturesque port anchor. Pano Koufonisi is the smallest and most densely populated island of the Cycladic island group. The main occupation of the locals is fishing and, in recent years, tourism. The white windmill on the east side of the port welcomes visitors when they arrive on the island. Its sandy beaches make up the island’s picture. Koufonisi has only been developed for tourism in the last ten years, so the natural beauty and its traditional color has remained unfaded.