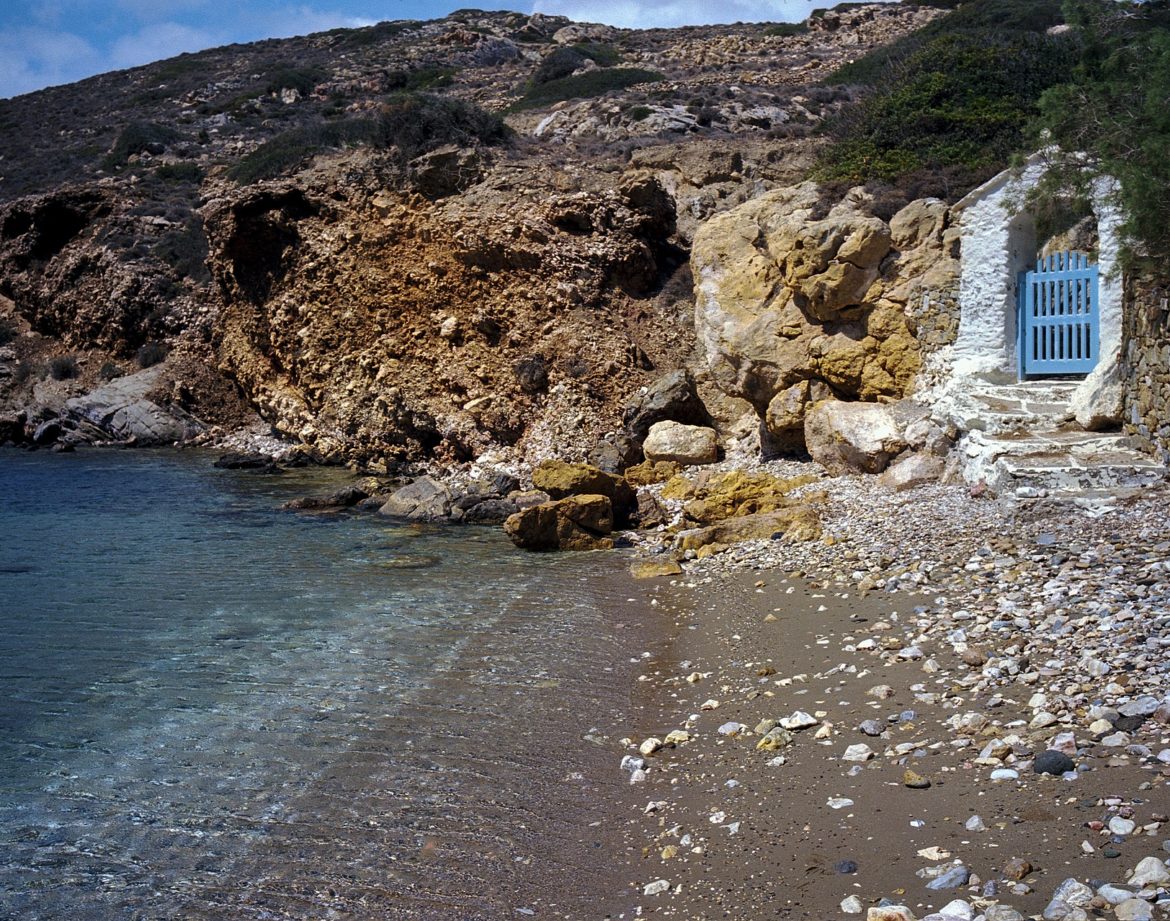 Ios is a Greek island in the Cyclades group in the Aegean Sea. Ios is a hilly island with cliffs down to the sea on most sides, situated halfway between Naxos and Santorini. It is about 18 kilometres (11 miles) long and 10 kilometres (6 miles) wide, with an area of about 109 square kilometres (42 sq mi). Population was 2,024 in 2011 (down from 3,500 in the 19th century).

Ios is part of the Thira regional unit. Ios was the setting for the movie Ginger and Cinnamon (Dillo con parole mie). Also, scenes from the film Big Blue (Le Grand Bleu) were shot in Manganari.