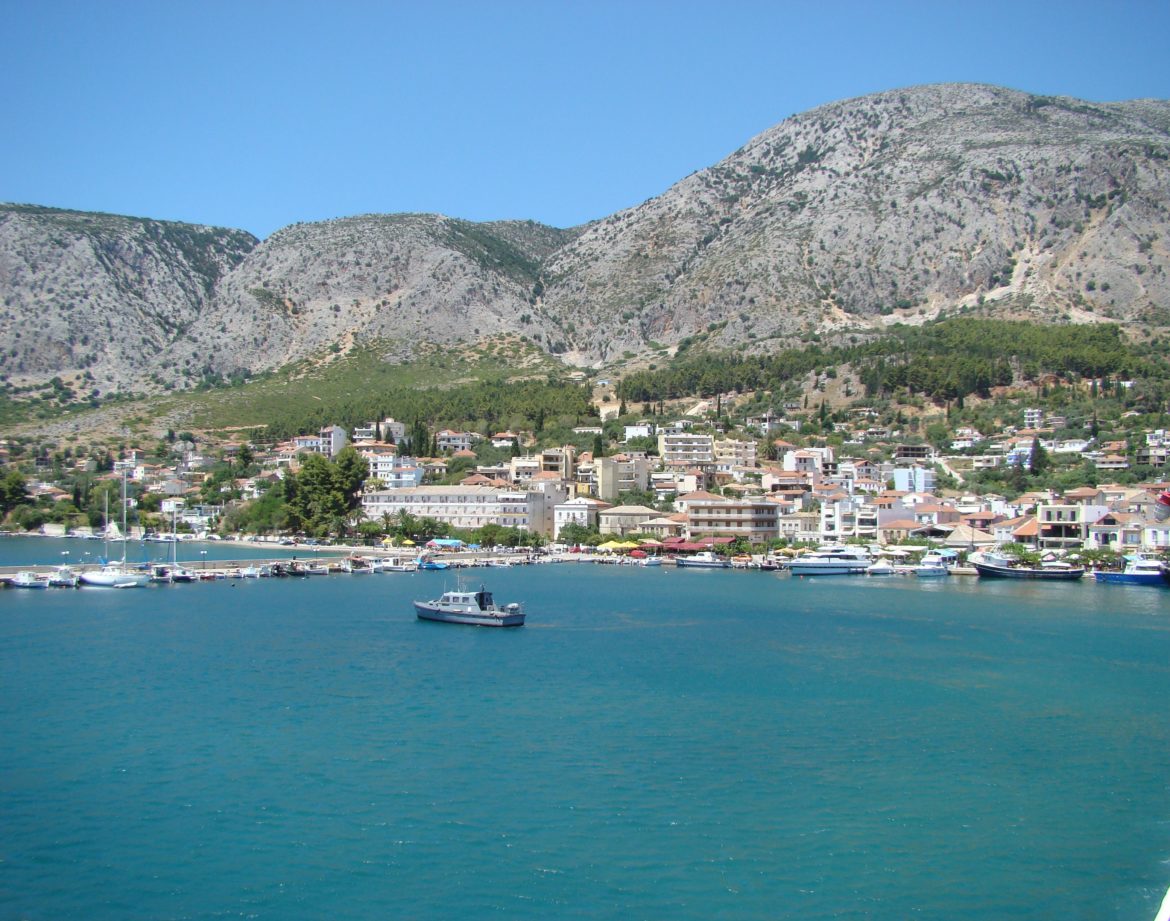 Astakos (meaning “lobster”) is a town and a former municipality in Aetolia-Acarnania, West Greece, Greece. Since the 2011 local government reform it is part of the municipality Xiromero, of which it is a municipal unit. It is located on a bay on the eastern shore of the Ionian Sea, near the southern end of the Acarnanian Mountains.

It takes its name from the ancient Acarnaniantown Astacus and was named Dragamesti in the Middle Ages.