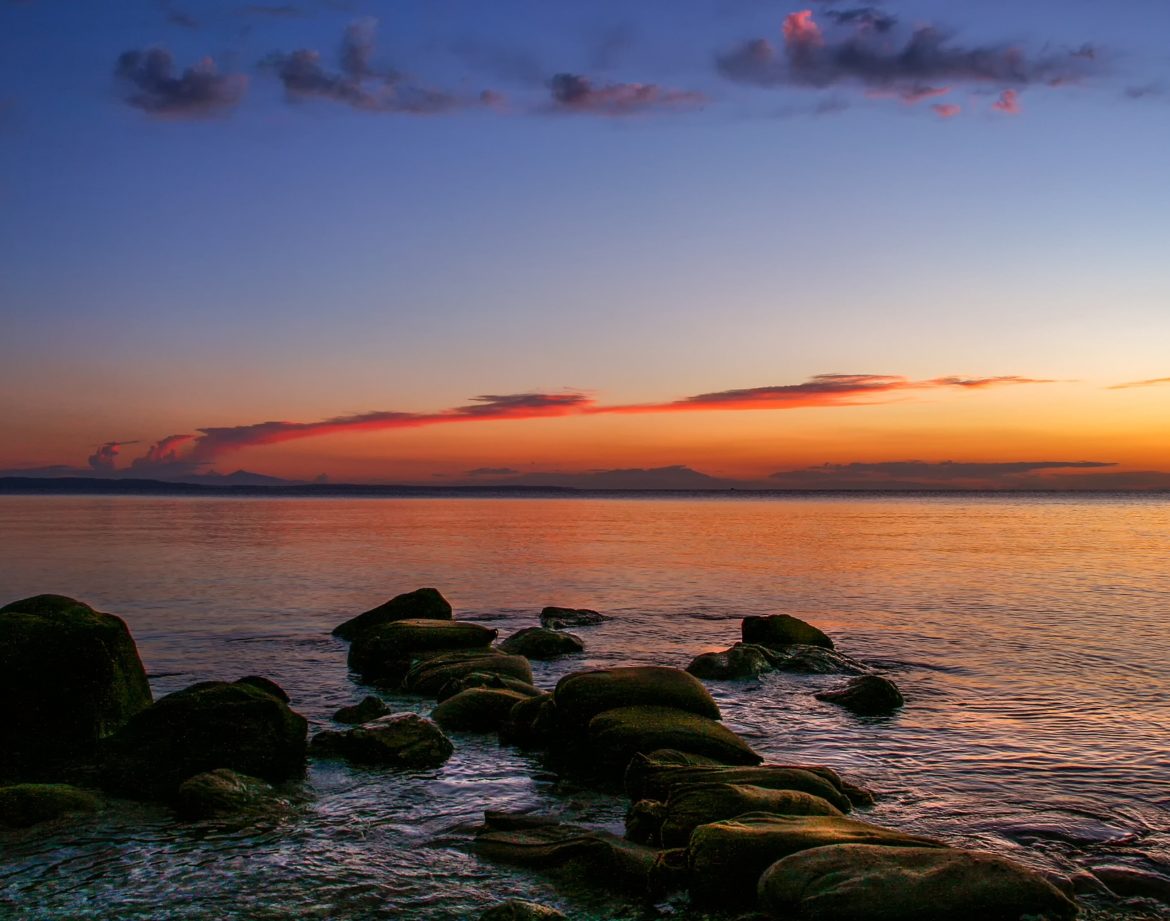 Tilos is a fairly remote and off the beaten track island. It is not very picturesque but it is quiet and more true to its traditions than the more developed neighboring islands. Telos has had an interesting history. It seems that the island was connected to Asia Minor and elephants roamed its land. When the island was separated from the mainland around 10,000 years ago, the descendants of these elephants evolved into a more compact size.
Remains of these small elephants have been excavated. The island now manages the SPA itself, planting trees, rehabilitating natural springs and encouraging traditional cereal crops in order to protect the habitat for these species. Details of the program, which is funded under the LIFE-Nature scheme of the European Commission, are available at the Tilos Information Centre 200m south of the harbour in Livadhia.