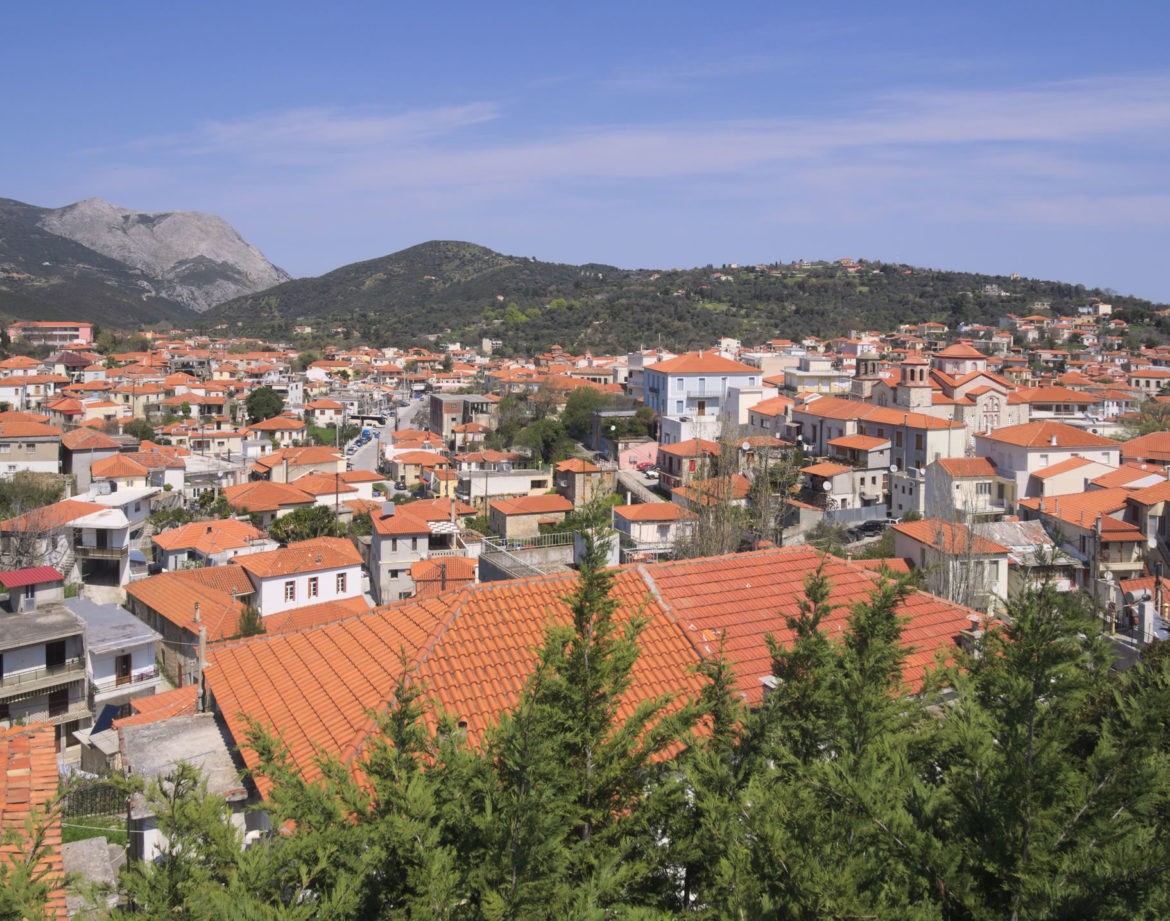 Kymi is a coastal town and a former municipality in the island of Euboea, Greece, named after an ancient Greek place of the same name. The ancient Euboean Kyme is mentioned as a harbor town related to the more prominent poleis of Chalkis and Eretria in antiquity.

Together with these, it is sometimes named as the founding metropolis of the homonymous Kymē (Cumae) in Italy, an important early Euboean colony, which was probably named after it. There are few or no archaeological traces of ancient Euboean Kyme, and its exact location is not known. A Bronze Age settlement has been excavated in nearby Mourteri.

Some modern authors believe that Kyme never existed as an independent polis in historical times but that it was a mere village dependent on either Chalkis or Eretria.